First English-language collection of works of Abai launched in London

Due to the recently re-introduced Covid-19 restrictions, the event was hosted in a virtual format jointly by Cambridge University Press, the Embassy of Kazakhstan in the UK, and NBT. 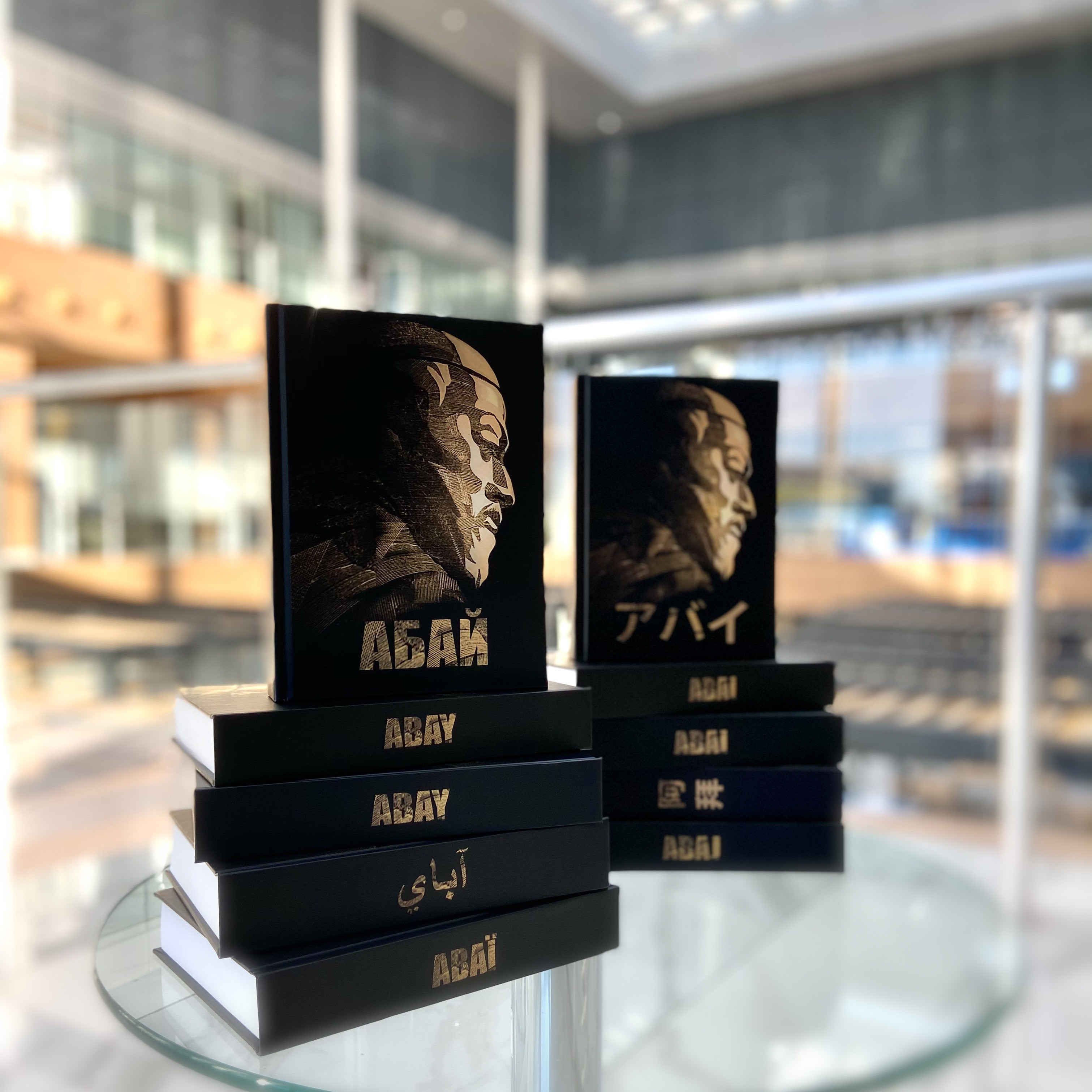 The publication of the book was the result of a unique project within which Abai’s works were translated into English directly from Kazakh for the first time. Previous and very few attempts to present the ideas and views of the great Kazakh polymath to an English-speaking audience were carried out through the translation of his works from Russian, which did not ensure the accuracy of the meanings. A new generation of Kazakh-English translators joined forces with the most celebrated British poets in an attempt to create translations that are as close to the original as possible.

In her opening speech, Dr Raimkulova stressed Abai’s role as the founder of written Kazakh literature, as well as his influence on the formation of Kazakhstan’s national identity.

“Our goal is to study the life and work of this great figure who has become the passport of the Kazakh nation, to take a deeper dive into his creative world and tell the rest of the world about him. The name of the great philosopher who is considered the founder of written Kazakh literature and who left behind an eternal legacy, is in the heart of every Kazakh citizen,” she highlighted.

Mr Phillips noted “At Cambridge, we seek to unlock people’s potential to better themselves and their societies through excellence in learning and research, a sentiment we find embedded in Abai’s works. We share this goal with our Kazakh partners too, and it has proved a strong basis for our work together over the past decade. This partnership has spanned the full breadth of Cambridge, from our teaching and research departments through to the Press and Cambridge Assessment, and we look forward to continuing it in the years to come.”

Ambassador Idrissov thanked all the participants of the project and stressed that the new translation will provide a high-quality level of understanding of the content and meanings Abai put in his works. He also noted that the project is an integral part of the Ruhani Zhangyru programme which aims to tell the world about Kazakhstan’s culture, history, heritage, and future.

Ms Ewart-Biggs highlighted Abai’s important role as a bridge between Kazakh and European cultures through his translations of such authors as Byron, Goethe, and Pushkin.

She further noted that Kazakhstan government has an ambition to create an outward-looking, internationally engaged country.

“And I am very happy that the United Kingdom is a key partner in that exciting project. Kazakhstan is a very important country for the United Kingdom, and the British Council is working to put us at the heart of Kazakhstan’s international engagement strategy. You are of course blessed with great mineral and natural wealth, but I very much admire the government’s determination to invest in its most important asset – its people,” she added.

Professor O’Brien said Abai was a poet of scale, a social reformer and critic, a moderniser and globalist, as well as a patriot with a sense of the necessity of change. The British poet stressed that taking part in the project was a great honour for him, as well as a very interesting and absorbing challenge. After all, Abai, according to him, was a poet of history, tradition, change, love and lyrics, a comedian, satirist, a religious poet and an elegist.

The online book launch attracted about 100 attendees from all over the world, including the UK, Canada, Finland, Germany, Kazakhstan, the Netherlands, Pakistan, and the USA, while the broadcast of the event on Facebook was viewed by over 600 users.

This year, the Embassy also plans to publish the first collection of Abai’s songs in English. The lyrics of the songs will be adapted to music and accompanied by musical scores. The book will also refer the reader via QR codes to audio recordings of performances by famous musicians. An online concert featuring Kazakh and British performers will be hosted to mark the publication of the book.

To honour the anniversary of the great poet and enlightener, the Embassy also hosted an online conference with the participation of British, American and Kazakh scientists, as well as the Power of Abai’s Poetry World Challenge, which featured prominent British figures reciting Abai’s poetry.