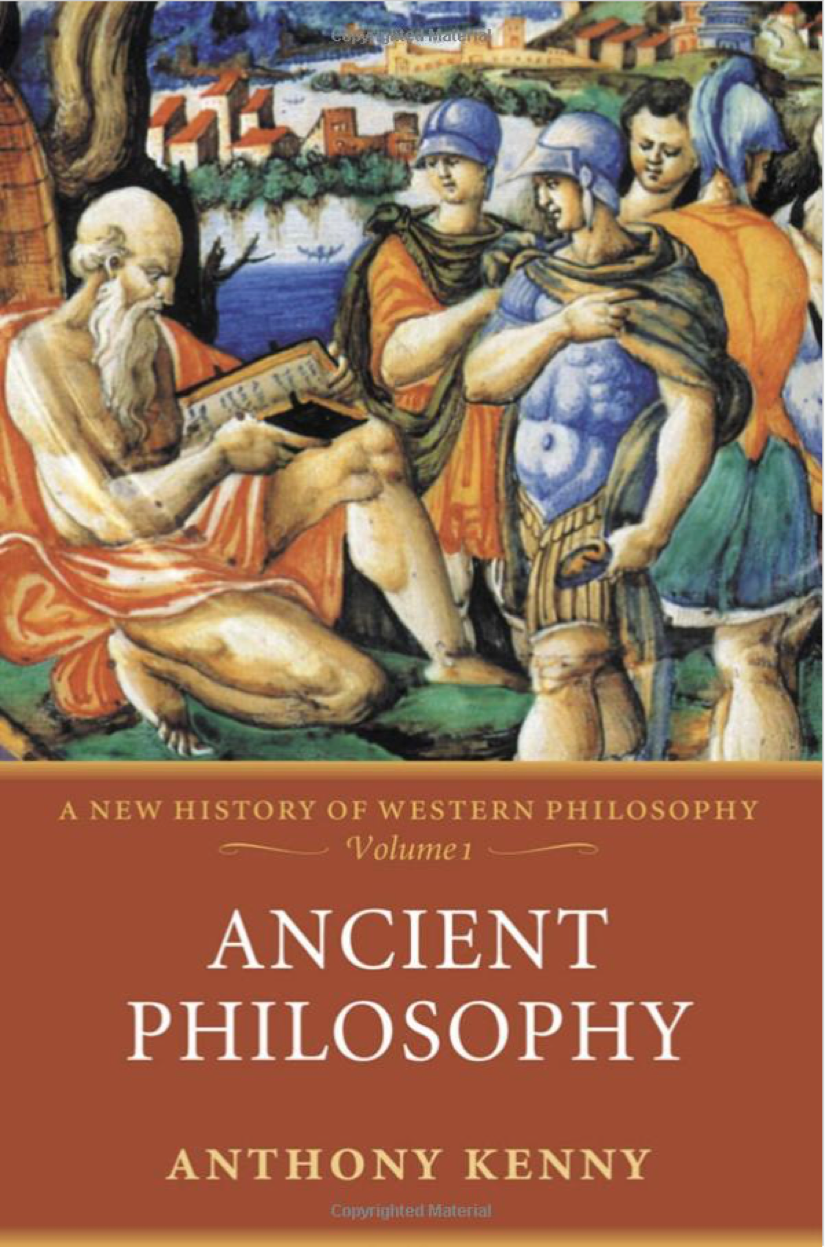 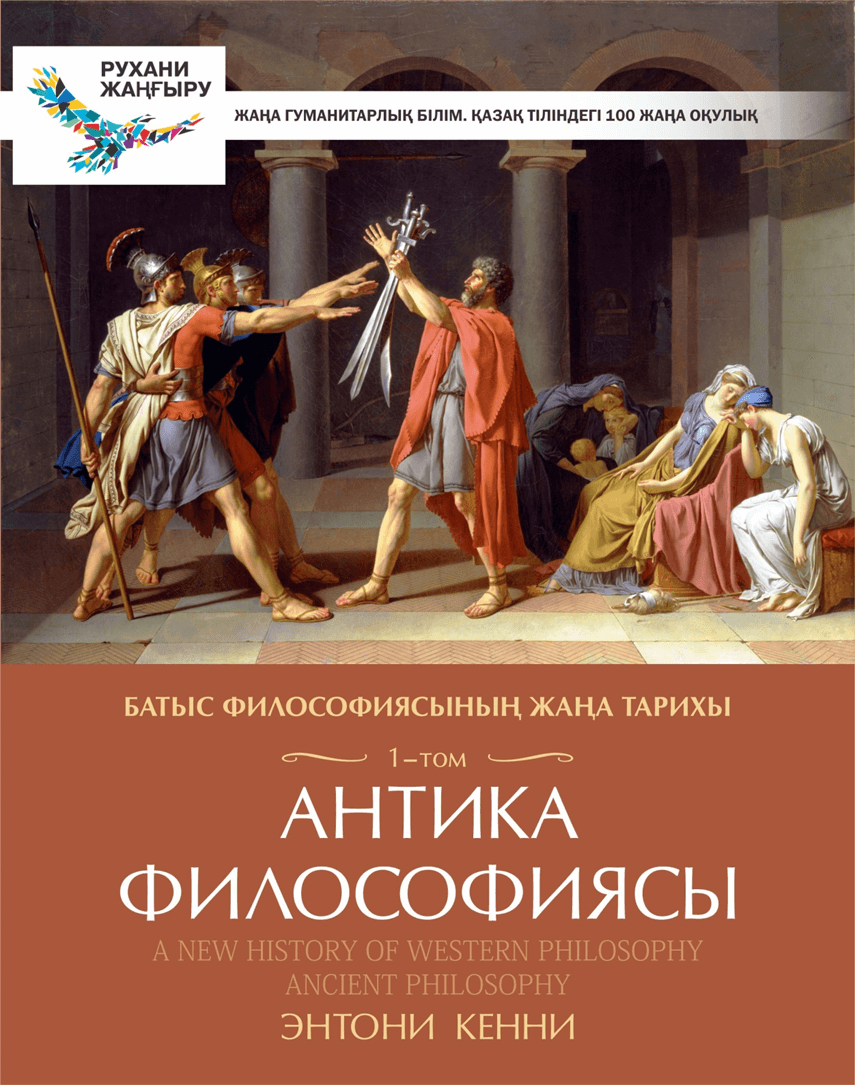 With Peter Geach, he has made a significant contribution to Analytical Thomism, a movement whose aim is to present the thought of St.Thomas Aquinas in the style of modern philosophy of traditional Thomism. He is one of the executors of Wittgenstein's literary estate. He is a former President of the British Academy and the Royal Institute of Philosophy.

Kenny was made a Knight Bachelor by Elizabeth II of the United Kingdom in 1992 and has been an Honorary Bencher of Lincoln's Inn since 1999.

In October 2006, Kenny was awarded the American Catholic Philosophical Association's Aquinas Medal for his significant contributions to philosophy.

Portraits of Kenny hang in the British Academy, London, and at Balliol College and Rhodes House, Oxford.

Although deeply interested in traditional Catholic teaching and continuing to attend the Catholic Mass, Kenny now explicitly defines himself as an agnostic, explaining in his What I believe both why he is not a theist and why he is not an atheist.

Sir Anthony Kenny here tells the fascinating story of the birth of philosophy and its remarkable flourishing in the ancient Mediterranean world. This is the initial volume of a four-book set in which Kenny will unfold a magisterial new history of Western philosophy, the first major single-author history of philosophy to appear in decades. Ancient Philosophy spans over a thousand years and brings to life the great minds of the past, from Thales, Pythagoras, and Parmenides, to Socrates, Epictetus, Marcus Aurelius, and Augustine. The book's great virtue is that it is written by one of the world's leading authorities on the subject. Instead of an uncritical, straightforward recitation of known facts--Plato and his cave of shadows, Aristotle's ethics, Augustine's City of God--we see the major philosophers through the eyes of a man who has spent a lifetime contemplating their work. Thus we do not simply get an overview of Aristotle, for example, but a penetrating and insightful critique of his thought. Kenny offers an illuminating account of the various schools of thought, from the Pre-Socratics to the Epicureans. He examines the development of logic and reason, ancient ideas about physics ("how things happen"), metaphysics and ethics, and the earliest thinking about the soul and god. Vividly written, but serious and deep enough to offer a genuine understanding of the great philosophers, Kenny's lucid and stimulating history will become the definitive work for anyone interested in the people and ideas that shaped the course of Western thought.