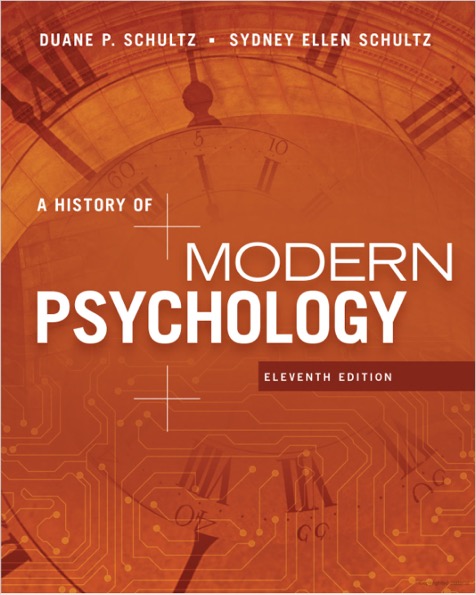 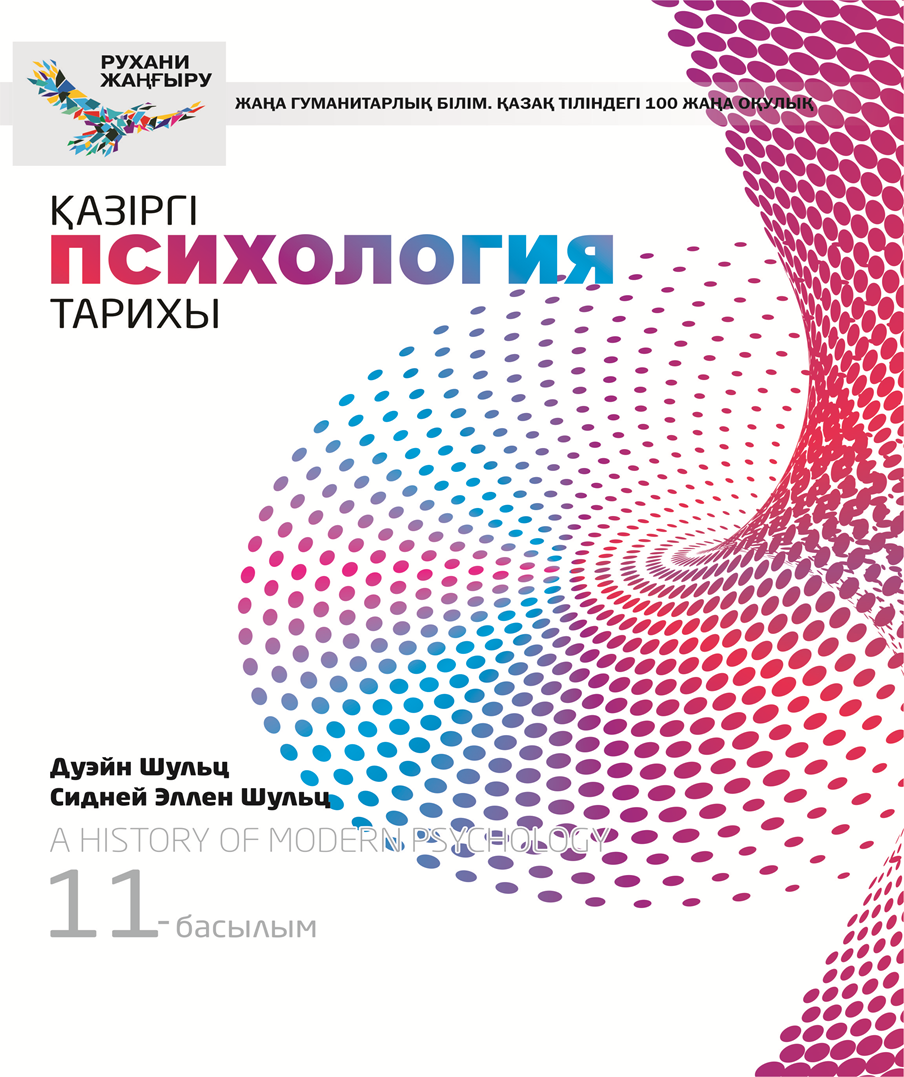 He has written three college-level textbooks, now in their 9th and 10th editions, which have been translated into several languages, as well as other books in psychology. He received research grants from the Office of Naval Research and the National Institute of Mental Health and published a comparative psychological study of the lives and careers of Sigmund Freud and Carl Jung.

Sydney Ellen Schultz is a writer, editor, and researcher who has developed print and digital publications and teaching materials for publishers, government agencies, schools, and professional associations. She and her husband, Duane Schultz, are well regarded as textbook authors.

A market leader for over 30 years, A History of Modern Psychology has been praised for its comprehensive coverage and biographical approach. Focusing on modern psychology, the text's coverage begins with the late 19th century.

The authors personalize the history of psychology not only by using biographical information on influential theorists, but also by showing how the major events in the theorists' lives affected their ideas, approaches, and methods.