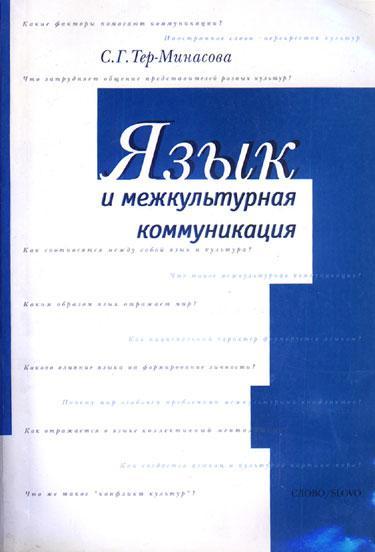 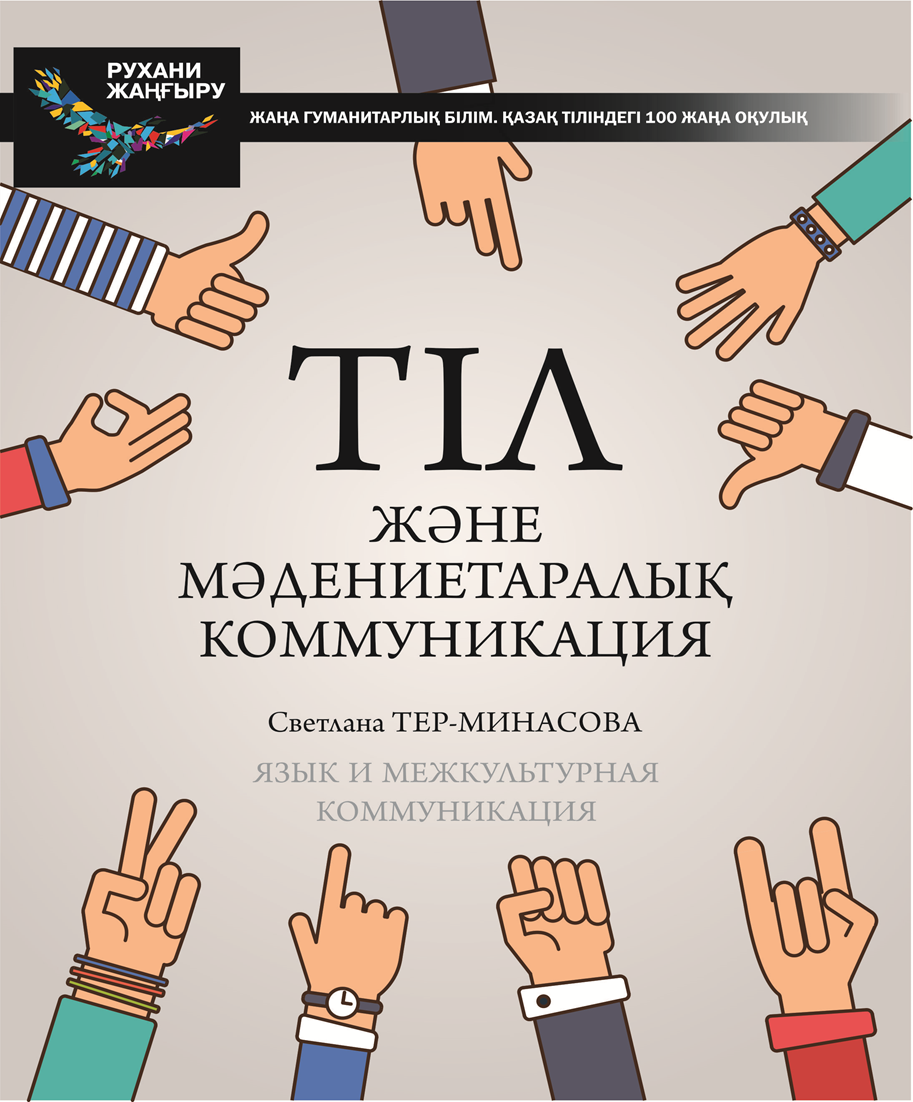 S.Ter-Minasova is the chairman of the Scientific and Methodological Council for Foreign Languages ​​under the Ministry of Education of the Russian Federation, the founding president of the National Association of Teachers of the English Language, and the National Society of Applied Linguistics.

Since 1998, a member of the scientific community of the International Association of University Professors of English in the UK.

These and other questions are answered in the book "Language and Intercultural Communication," which immediately became a bestseller.

The book is written easily, it is saturated with living examples, so it is interesting not only to students-philologists and linguists, but also to all who come into contact with the problems of interethnic, intercultural communication - diplomats, sociologists, ethnographers, psychologists, culturologists, finally, all those who come across these problems in professional or daily life.