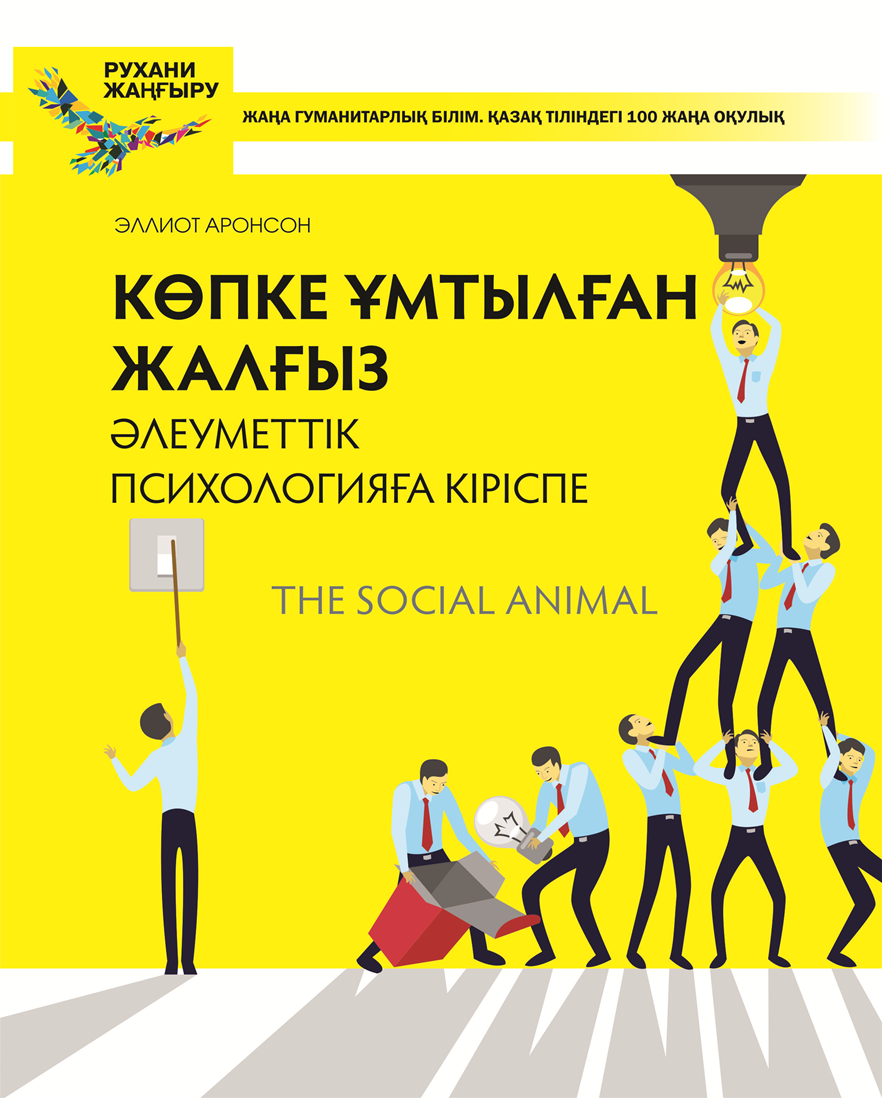 Elliot Aronson is one of the most eminent and versatile psychologists of our time. He is the only person in the 120 year history of the American Psychological Association to have won all three of its major awards: Distinguished Researcher (1999), Distinguished Teaching (1980), and Distinguished Writing (1975). In addition, among his many honors are the Gordon Allport Prize for his contributions to the betterment of intergroup relations, and the Donald Campbell Award for distinguished research in social psychology.

In 1981, he was named Professor of the Year by the American Council for the Advancement and Support of Education. Inducted in 1992, he is a Fellow of the American Academy of Arts & Sciences. In 2007, he was named a William James Fellow in commemoration of a lifetime of creative contributions to scientific psychology.

The Social Animal is an APA-medal winning book about social psychology by Elliot Aronson. Originally published in 1972, The Social Animal is currently in its eleventh edition. In a style written for the general audience, the book covers what modern psychology knows about the reasons for some of the most important aspects of human behavior.

Aronson begins the book by citing a number of scenarios, real and constructed — reactions to the Kent State shootings, the Stanford prison experiments, and a four-year-old boy given a drum set among them — that illustrate a variety of human behaviors seen in real life. The rest of the book is spent primarily on explaining how human minds operate and interact with each other, using these situations as examples. The book covering topics include the causes of prejudice, aggression, and cognitive dissonance.

In explaining the reasons why people behave in unusual ways, Aronson cites his   «first law»: People who do crazy things are not necessarily crazy.