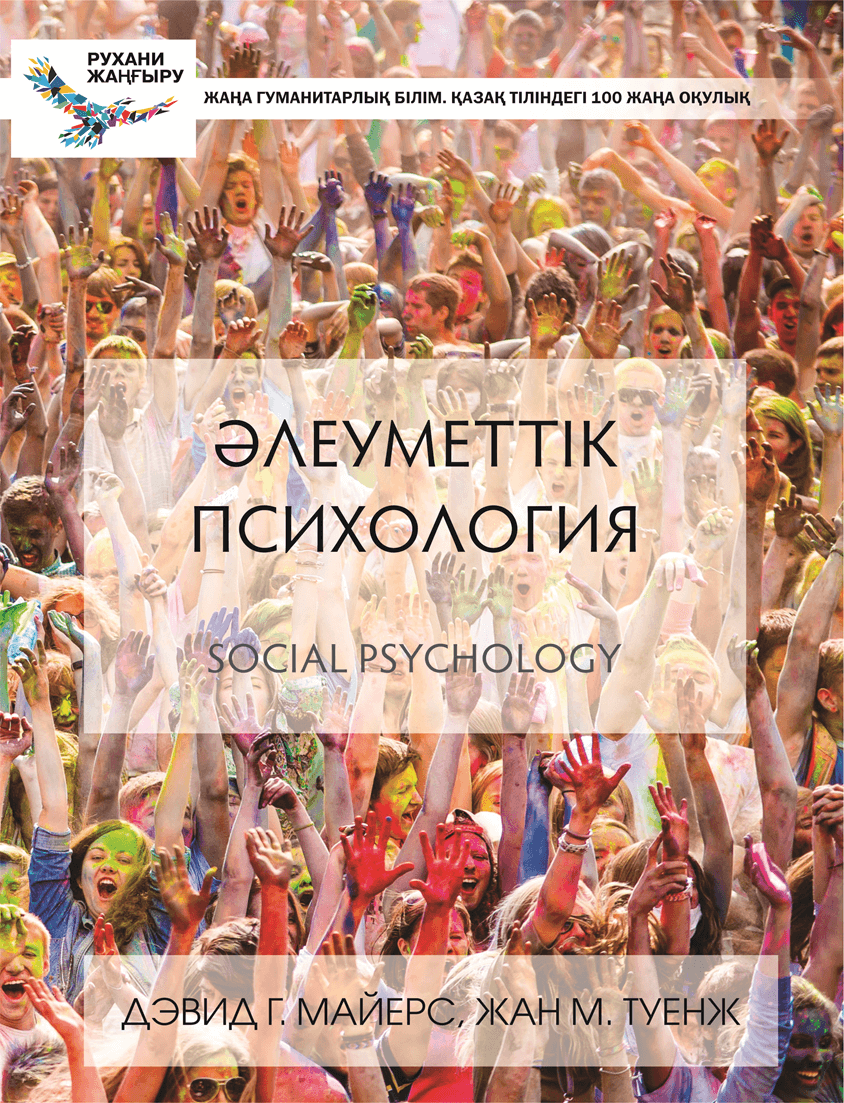 David Myers is the John Dirk Werkman Professor of Psychology at Hope College where he has taught for the past 30 years.  David Myers' love of teaching psychology has been rewarded by students on many occasions with numerous “Outstanding Professor” awards.  An award-winning researcher, Dr. Myers received the Gordon Allport Prize from Division 9 of the American Psychological Association for his work on group polarization.  His scientific articles have appeared in more than two dozen journals, including Science, American Scientist, Psychological Bulletin, and Psychological Science.  He has served his discipline as consulting editor to the Journal of Experimental Social Psychology and the Journal of Personality and Social Psychology.

She summarized this research for a broader audience in the books Generation Me: Why Today's Young Americans Are More Confident, Assertive, Entitled- and More Miserable Than Ever Before and The Narcissism Epidemic: Living in the Age of Entitlement (co-authored with W. Keith Campbell). She has written for general audiences on several websites and magazines, including a piece for The Atlantic that was nominated for a National Magazine Award. She frequently gives talks and seminars on generational differences to audiences such as college faculty and staff, military personnel, camp directors, and corporate executives.

Social Psychology introduces students to the science of us; how our thoughts, feelings, and behaviors are influenced by the world we live in. In this edition, esteemed author David Myers is joined by respected psychology professor and generational differences researcher Jean Twenge in presenting an integrated learning program designed for today's students.