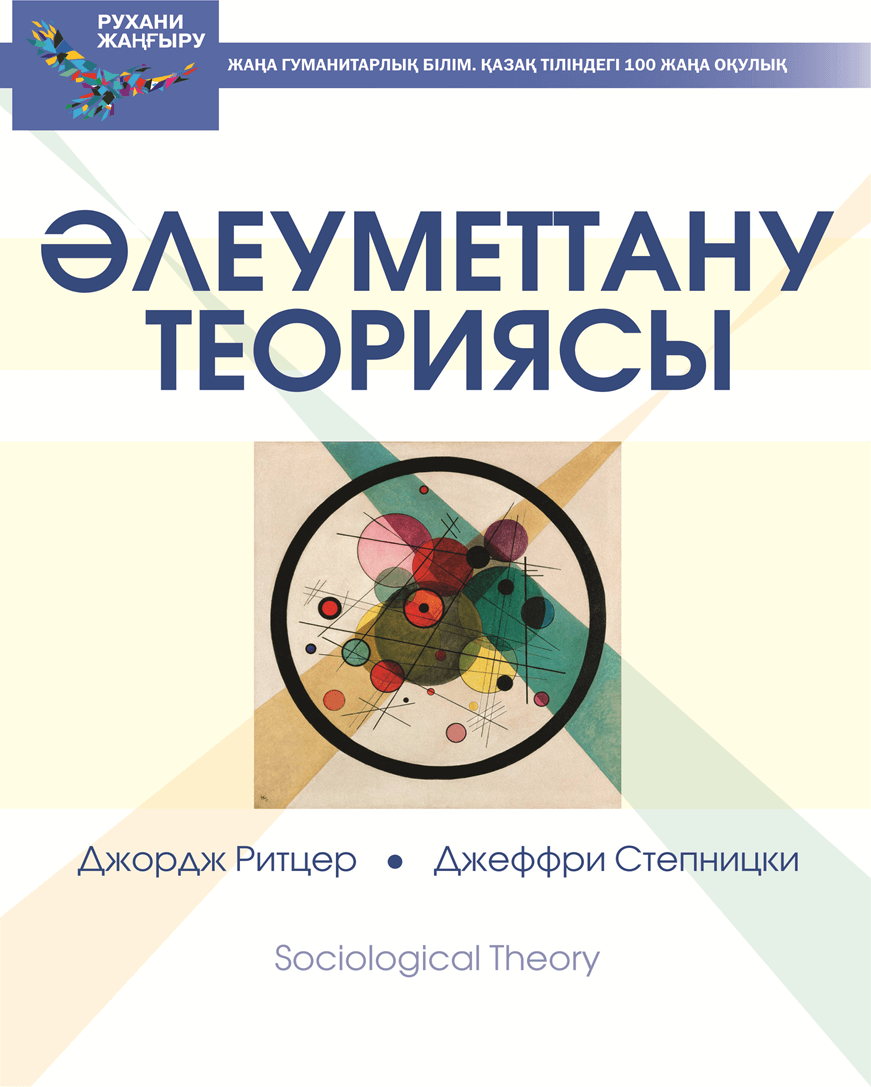 George Ritzer is Distinguished University Professor at the University of Maryland, where he has been a Distinguished Scholar-Teacher and won a Teaching Excellence award by the American Sociological Association, and in 2004, he was awarded an honorary doctorate by LaTrobe University, Melborune, Australia. He has served as Chair of the American Sociological Association's Sections on Theoretical Sociology and organizations and Occupations.

He held the UNESCO Chair in Social Theory at the Russian Academy of Sciences, a Fulbright-Hay Chair at York University in Canada, and a Fulbright-Hays award to the Netherlands. He has been Scholar-in-Residence at the Netherlands Institute for Advanced Study and the Swedish Collegium for Advanced Study in the Social Sciences. Dr. Ritzer's main theoretical interests lie in metatheory as well as applied social theory. In metatheory, his contributions include Metatheorizing in Sociology (Lexington Books, 1991), Sociology: A Multiple Paradigm Science (Allyn and Bacon, 1975, 1980), and Toward an Integrated Sociological Paradigm (Allyn and Bacon). Professor Ritzer is perhaps best known for the McDonaldization of Society (4/e, 2004); translated into more than a dozen languages) and several related books (also with a number of translations, including Expressing America: A Critique of the Global Credit Card Society (1995), Enchanting a Disenchanted World: Revolutionizing the Means of Consumption (2/e, 2005),The Globalization of Nothing (2/e, 2007), and (with Craig Lair) Outsourcing: Globalization and Beyond. He edited the Encyclopedia of Social Theory (2005), and is the founding editor of the Journal of Consumer Culture.

Now with SAGE Publishing, and co-authored by one of the foremost authorities on sociological theory, the Tenth Edition of Sociological Theory by George Ritzer and Jeffrey Stepnisky gives readers a comprehensive overview of the major theorists and schools of sociological thought, from sociology's origins through the early 21st century. Key theories are integrated with biographical sketches of theorists, and are placed in their historical and intellectual context. This text helps students better understand the original works of classical and modern theorists, and enables them to compare and contrast the latest substantive concepts.